We wish everyone a peaceful and pleasant Christmas and we will be looking forward to see you again from 4. 1. 2021

Herbert Kayser & Co, neuzeitliche Wirtschaftsapparate (Herbert Kayser & Co, modern commercial equipment) was founded by Herbert Kayser in Vienna in 1952. This name, which may seem old-fashioned nowadays, identified the essence of the company philosophy even then: innovation and quality in specialised niche markets. Categories to which Kayser Berndorf GmbH is still committed today.  Kayser started producing pressurised gas cylinders (soda and cream chargers), soda siphons and cream whippers as early as the late 1950s.

After the death of the company’s founder, and after several years of ups and downs, the current era of Kayser Berndorf GmbH began on 1 September 1986 under the management of Johannes Conrad Billroth.

In the course of our expansion strategy, we established a subsidiary in Moravska Trebova in the Czech Republic, KAYSER s.r.o. (KMT), in 2004.

In order to continue meeting our customers’ increasing demands for quality, compliance with delivery deadlines and responsible use of resources, we built a new facility on the same site in 2008 which complies with the strictest technical and environmental standards and our own ISO 9001, HACCP and ISO 14001 certified quality management systems.

Today we export over 95 percent of our products to more than 70 countries worldwide, keeping to our well-established strategy of innovation and quality in specialised niches.

We, Kayser Berndorf GmbH and Kayser s.r.o., see ourselves as providers of cream charger, cream whipper, soda charger and soda siphon systems for wholesale and retail customers in the household and catering sectors, with the focus on long-term and long lasting business relationships.  Reliability and compliance with delivery deadlines are our number one priority. Not least because selling our devices generates a constant demand for soda and cream chargers from our wholesale customers, and they rely on us to meet it. 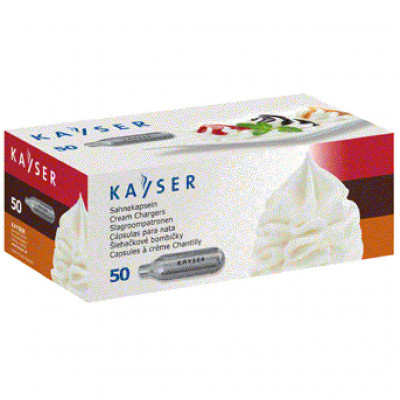 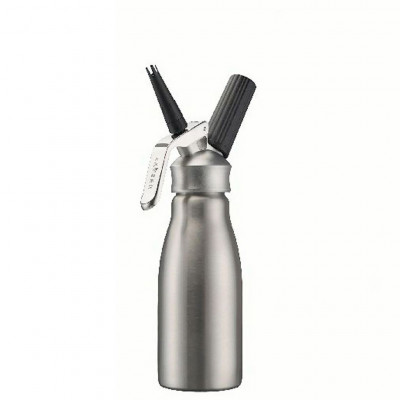 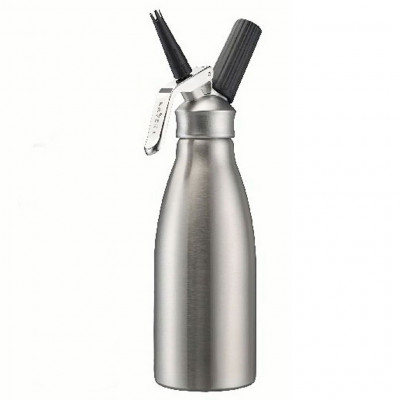 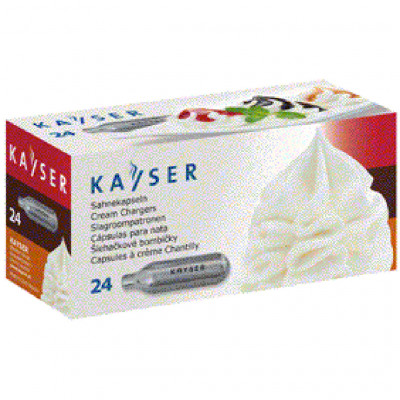 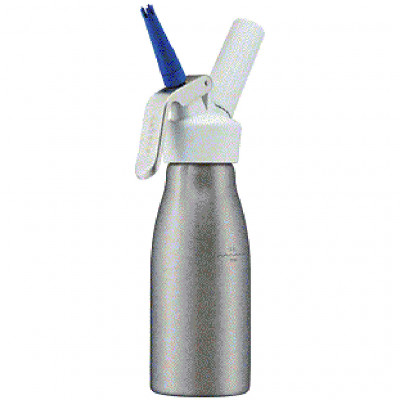 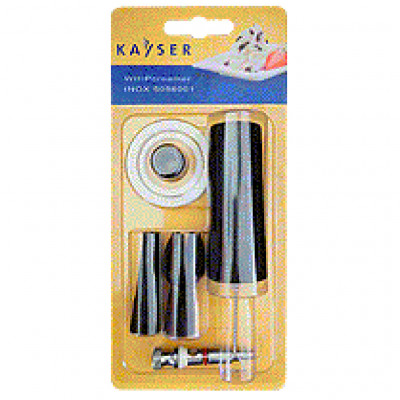 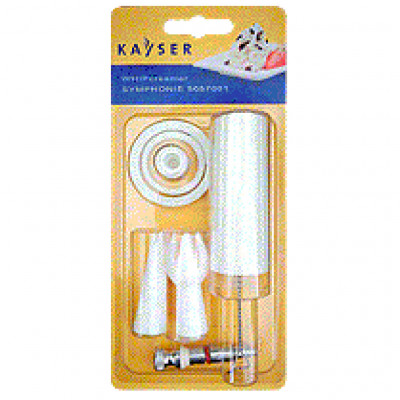 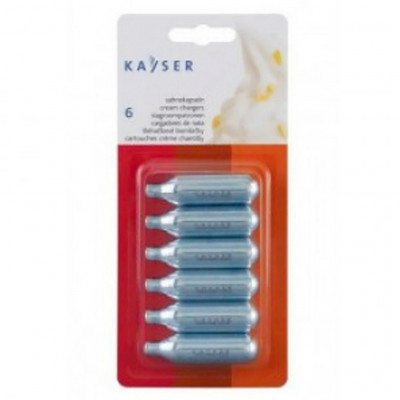